The hires: Ubisoft has added seven people to its executive team. 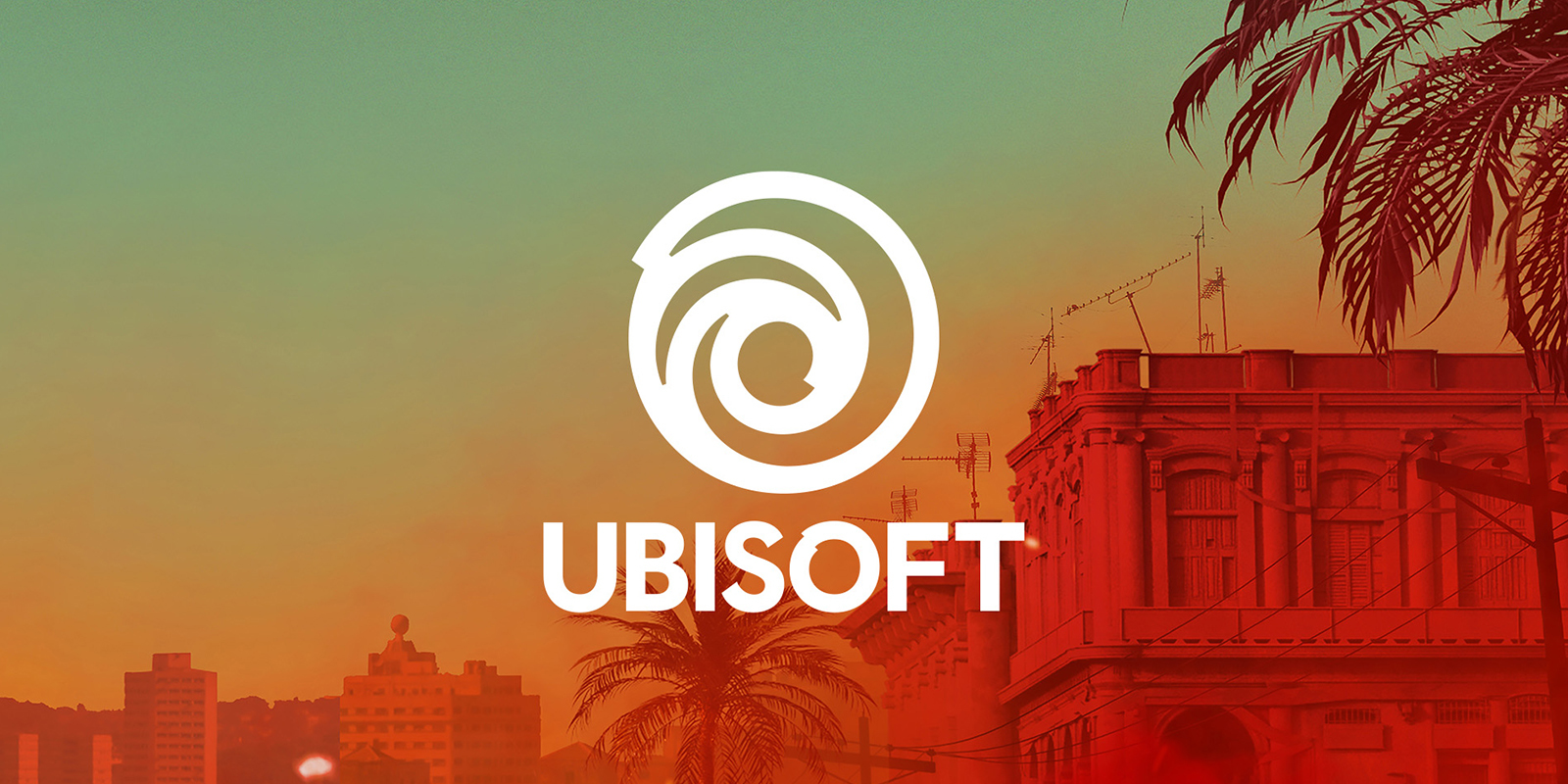 "We are now entering a new phase of our development where we are focusing on expanding our brands and portfolio to significantly larger audiences," said CEO Yves Guillemot.

The transformation: What exactly is Ubisoft planning for its future? 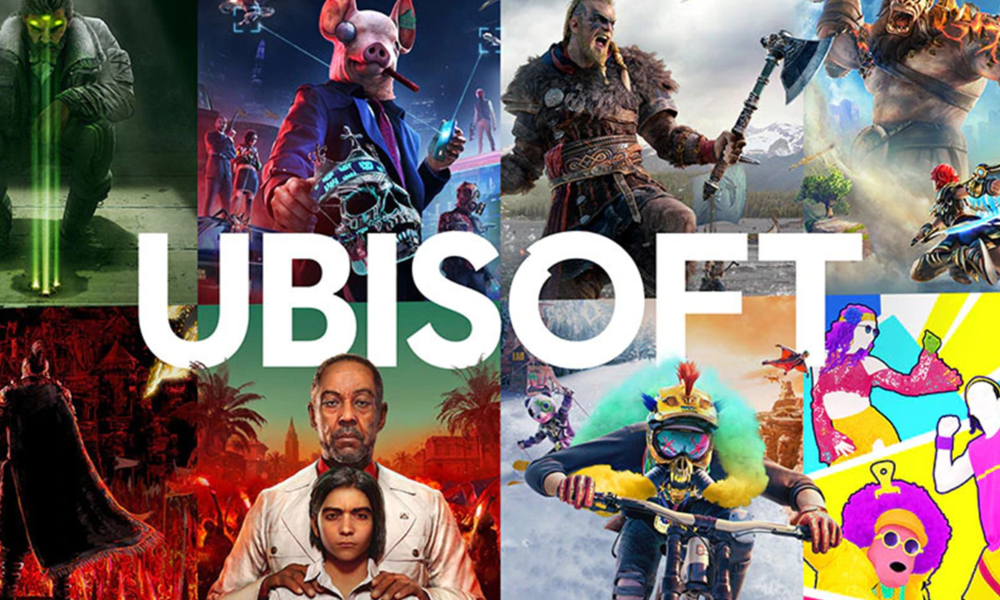 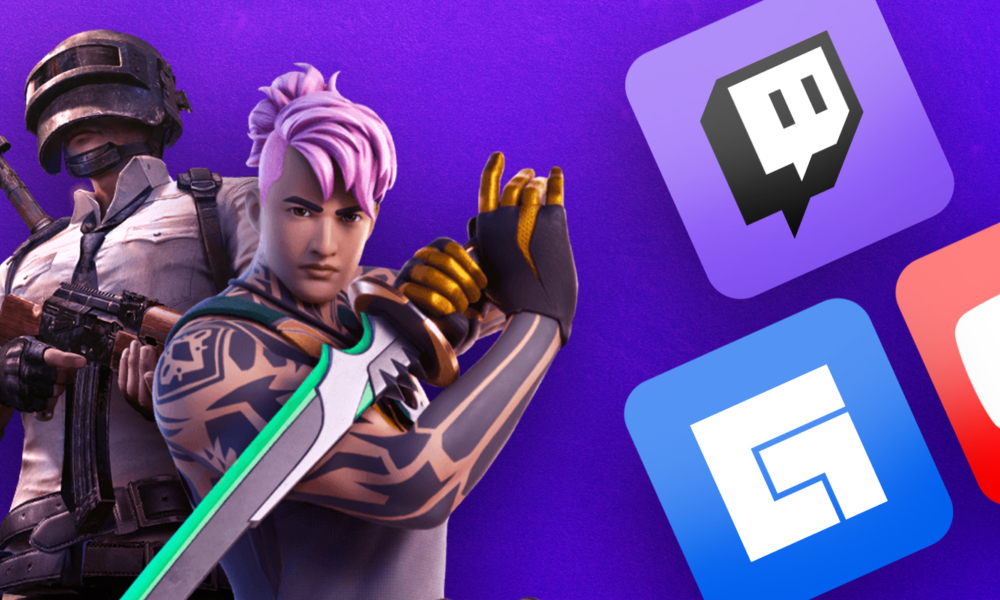 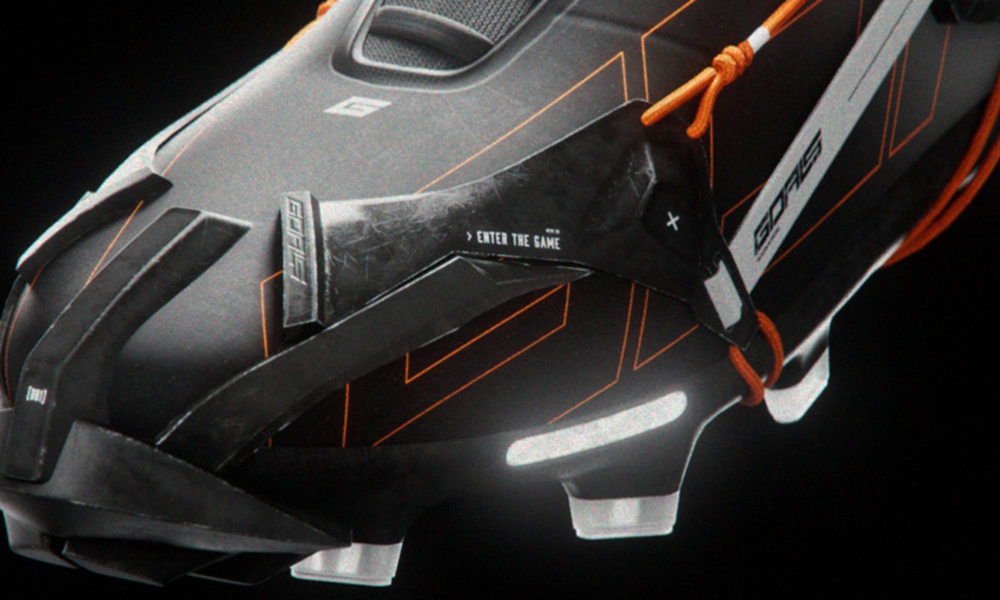 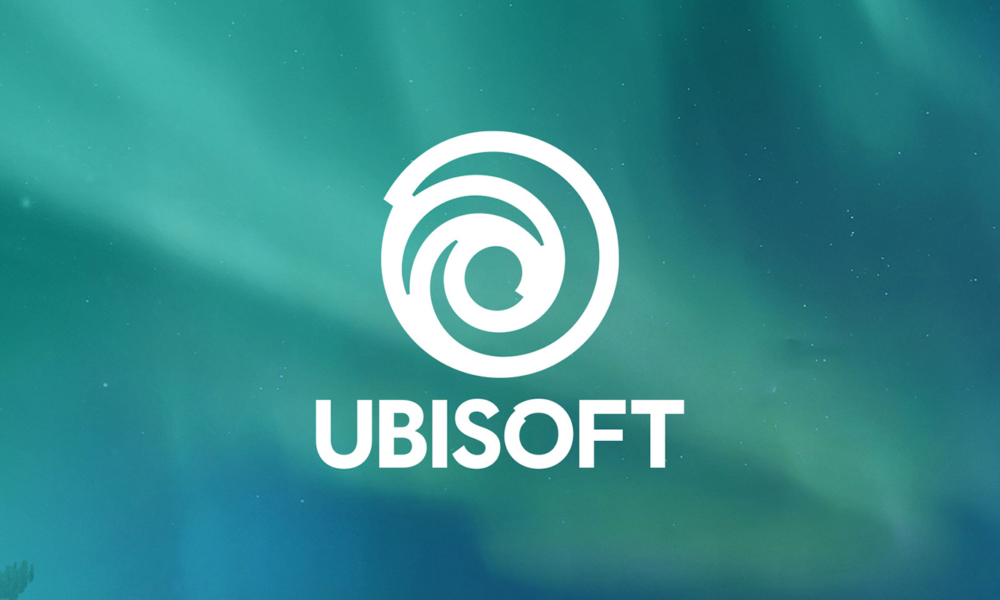 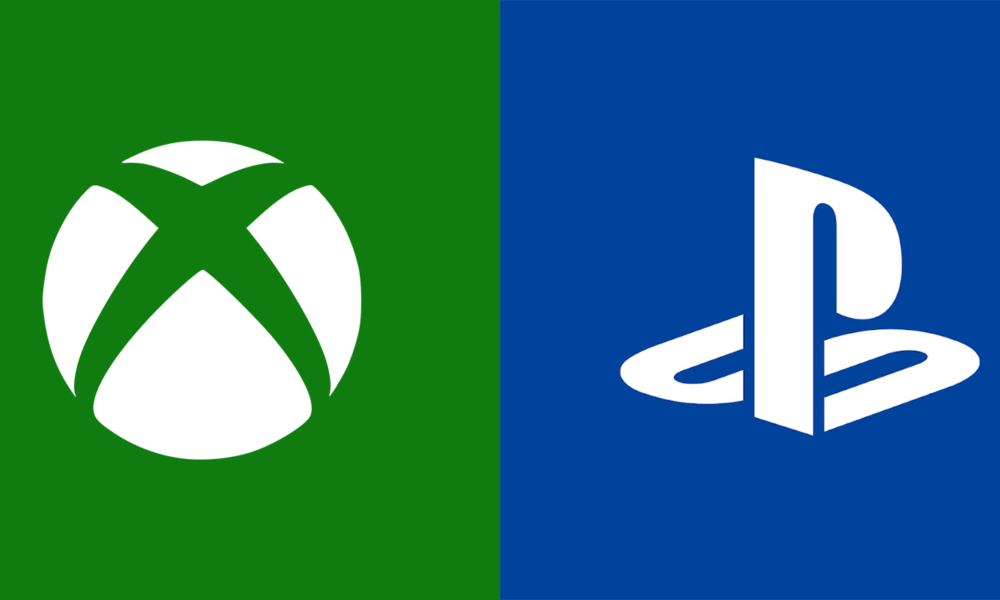 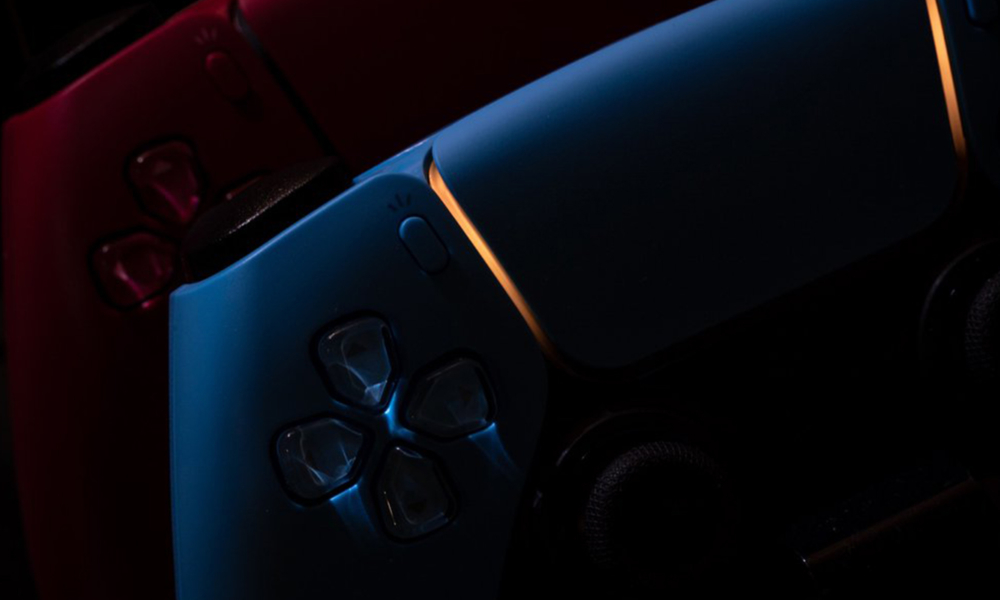