Define the role you're hiring for

When hiring in esports, it's important to define what kind of candidate you're looking for.

So, you’ve decided you want to hire someone in esports.

Maybe you’re the owner of an up-and-coming esports team looking for help running it, or perhaps you’re in the HR department at a huge esports company and have been tasked with finding someone by a department head. You may even be the department head yourself and you’ve been told to find some new staff to help you “move fast and break things”.

Wherever you’re coming from, we’re going to take you from A-Z using our unique knowledge of the esports and recruitment industries.

Not everything we write will be applicable to you, but a lot should be, and even if you can’t put our words into action right now maybe you’ll be able to in the future.

First up, let’s get the basics out of the way…

If you’re looking to hire in esports then you need to know a few key things before you can get started:

Essentially, how much are you going to pay the person you give the job to?

If you’re running a brand new esports team without any funding then we guess the answer to that might be a big fat zero, but that’s okay!

Otherwise, nail down what you’re working with - whether that’s per year, per month, per week, per day or even just per hour.

Chances are you probably don’t care much about this, but you can bet the person you’re trying to find will!

Try to pitch the job title in line with the budget you’re working with. We see far too many new esports teams looking for CEOs, COOs, CFOs, Directors and all other manner of weird and wonderful executive titles.

Let’s be serious for a minute, you can’t have a CFO if you’re running an organization with zero funding that looks likely to create zero revenue in the immediate future. Don’t insult people’s intelligence, be open and honest about the role.

At the other end of the scale, we also see esports job titles that go too far the other way and are hard to understand. Be concise and clear with what you’re looking for in the title! You don’t want to deter a great candidate because they don’t think they understand the role or could fill a role with such a title.

Where will the role be based?

An easy one. You should know if you want the person you’re recruiting to work from home, or work in the office. Perhaps it might be a mixture of the two, but it’s essential that you make this clear.

When you come to advertise the role you don’t want to receive applications from people who aren’t in the right area.

So decide if it’s Remote (anywhere in the world), Remote (in a specific country) or if it will be based in an office in a specific city. If it’s a mixture make sure you go with the city location, as you’re offering the candidate the flexibility to work from home but they must be a commutable distance from the office.

There are five distinct contract types in esports, which are:

Full-time, part-time and freelance roles are all paid, internships can be paid or unpaid and volunteer positions are always unpaid.

Be honest about the contract type. We see too many people listing roles as “internships” when they’re really “volunteer”.

There IS a difference - an internship is for a young person who is going to be learning how to perform in a role, ideally under the guidance of a more senior person.

Which department is the role a part of?

This is for the bigger esports companies out there, but you should know right away which part of the company the role is for. It might be a part of different departments, but this is important to know too because you need to understand who to coordinate the hiring efforts with.

Who will the successful candidate report to?

Similarly, who’s going to be the successful candidate’s line manager once they’re in the role? This person should have the biggest say in their hiring and should definitely interview them at least once, while it’s also good for the prospective candidate to be able to do their due diligence too.

How will the recruitment process work?

Obviously you need to write a job description and decide how long to advertise the role for (both of which we’ll help you with), but what then?

Will you be contacting people to arrange interviews or to set them a task? Who will interview them or set the task? Get all of this clear and try to stick to it!

Okay, if you’ve got all of this down, then it’s probably time to get to writing a job description that includes all of this and much, much more. 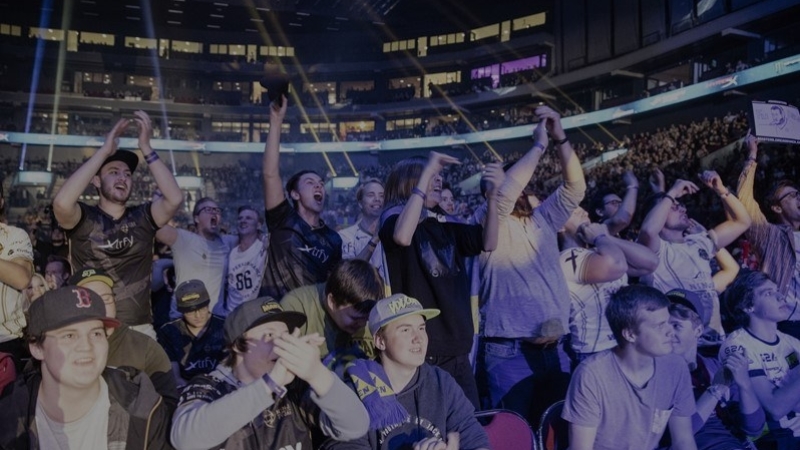 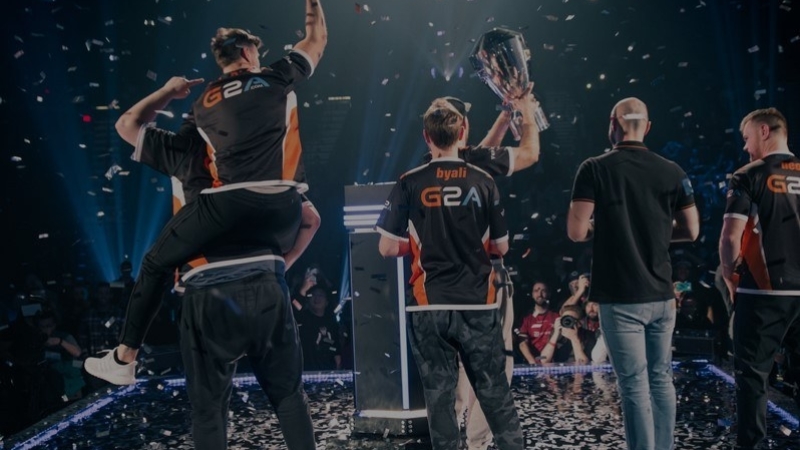 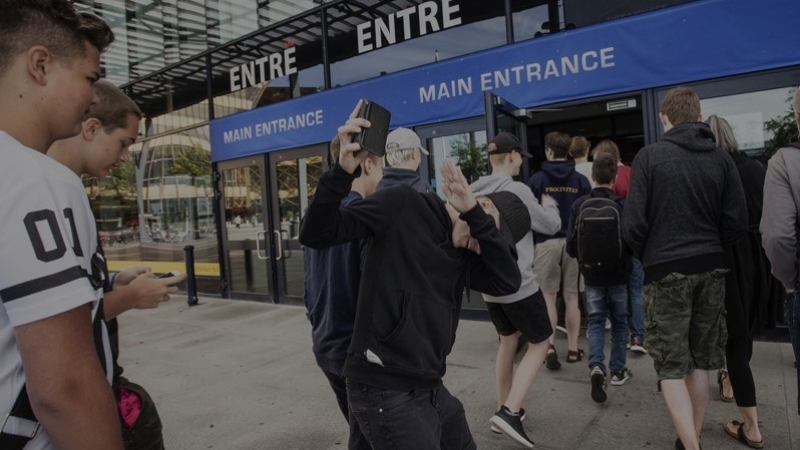 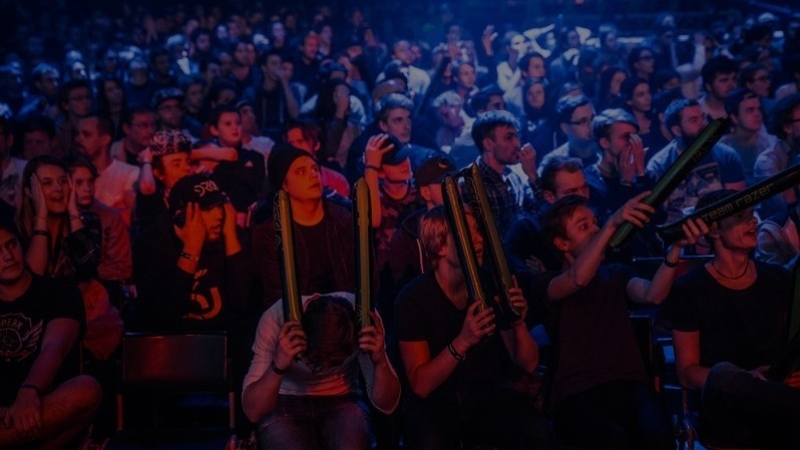