For the second consecutive year, esports and video game job platform Hitmarker has smashed its equity crowdfunding target within seven days of going public. In its latest campaign, the company raised £521,283 at 2.5x its November 2019 valuation.

After a wildly successful week-long fundraising campaign at the tail-end of 2019, Newcastle upon Tyne-based Hitmarker, the home of gaming and esports jobs, returned to equity crowdfunding platform Crowdcube hoping to raise a minimum of £200,000 in return for 4% equity. Now, within seven days of Hitmarker opening to public investment, the company has raised £521,283, 260% of its original target, and closed its round early.

487 investors from 50 countries in 6 different continents came together to propel Hitmarker to this amount so quickly, with the company’s Crowdcube pitch page averaging one investment every 55 minutes it was live.

The largest single investment of £250,000 came from a significant figure in the esports and video game industry. This person’s identity will be revealed in a separate press release once Crowdcube’s completion process and legal review have both been conducted.

Though the crowdfunding campaign had a runway of 30 days, Hitmarker closed after just one week, and now intends to use the time that would have been spent on the remainder of its campaign to press on with the expansion plans that were at the core of its pitch.

In 2021, Hitmarker will bring its multi-award-winning service to new markets, starting with Brazil and Spain, through the creation of fully localised versions of its platform. Hitmarker will then set its eyes on the Asia-Pacific region, which has largely gone untapped so far for the company due to the language barriers that exist there.

Commenting on the success of this latest round, Richard Huggan, Hitmarker’s Managing Director, said, “We came into this raise much more confident than we were last year due to having a network of existing investors and because Hitmarker is now operating in a much wider market. Even so, the response from our community, and that of the wider esports and video game industry, has blown us all away. We want to thank everyone who put their faith in us, and promise that we’ll continue working hard to reward it.”

Philip Huggan, Hitmarker’s founder, added, “Hitmarker started as a passion project to fill a clear need for a job portal dedicated to the esports industry. That we now have 12,000+ live jobs, a constantly-growing user base, and the expertise required to bring our product to new territories is a testament to our team, who works relentlessly to make Hitmarker the best it can be. We have lots of goals that this capital will help us realise. Not only are we going to roll out new platforms dedicated to specific regions, there are also a plethora of new features coming. We’re all excited to grow our team, improve our product, and continue bringing value to the esports and video game community.”

Hitmarker will begin hiring for new members of staff early in the new year. The company is looking for a business development specialist, a designer/editor, a coordinator for its upcoming Japanese service, and two new developers to power its expansion. Details of these openings will be clearly visible on the Hitmarker platform in January.

Hitmarker (https://hitmarker.net) is the home of gaming and esports jobs and now the world’s largest video game industry job platform. Hitmarker provides candidates with a curated feed of constantly-updated listings and hiring companies with access to an unrivalled pool of talent that loves video gaming. Hitmarker’s mission is to make the hiring process as smooth and personable as possible for job hunters and employers alike. The company was incorporated in February 2018 and has since grown into a 10-person, multi-award-winning operation based out of Newcastle upon Tyne in the north of England. 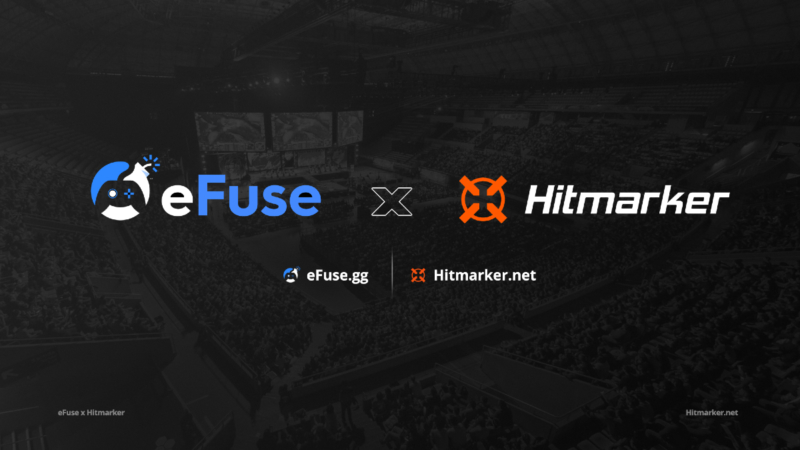 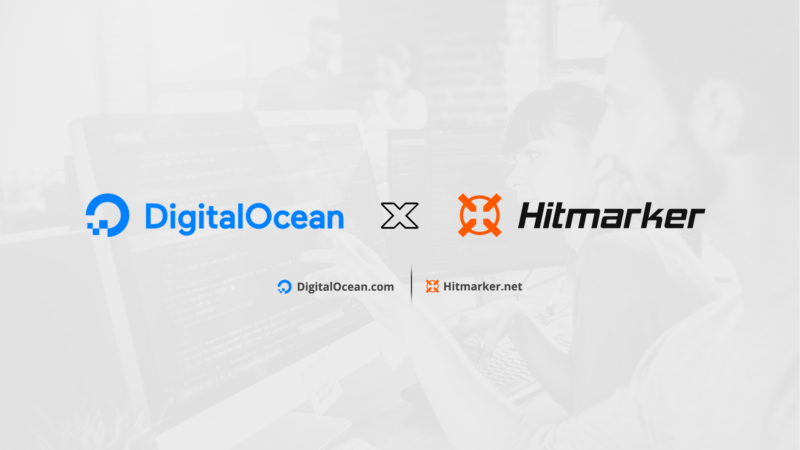 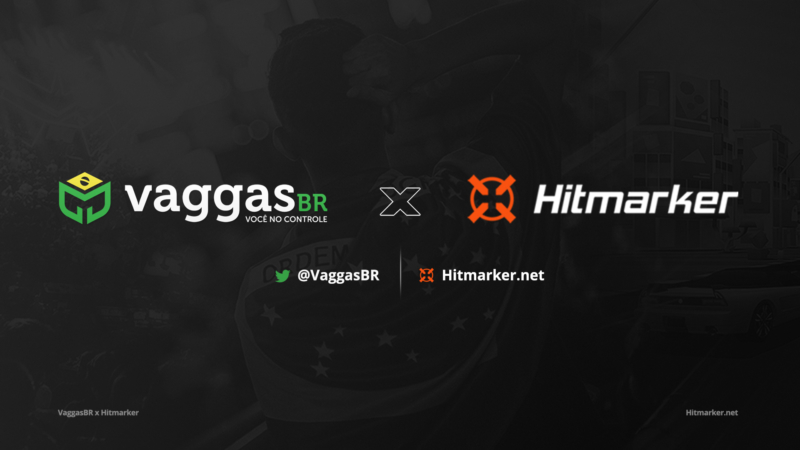 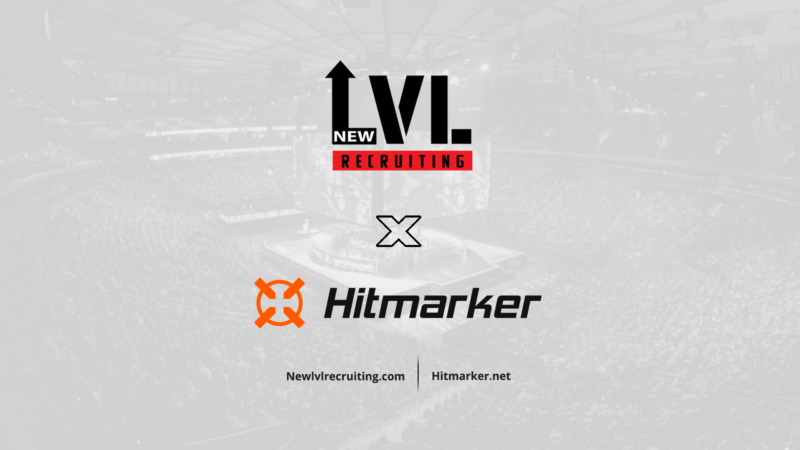 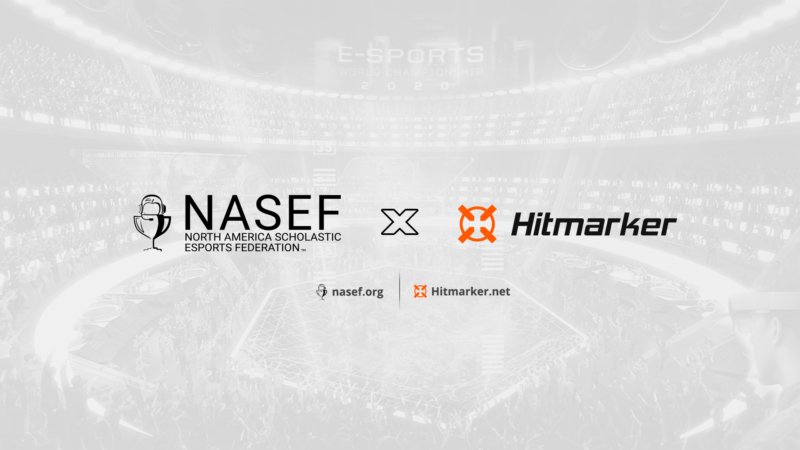 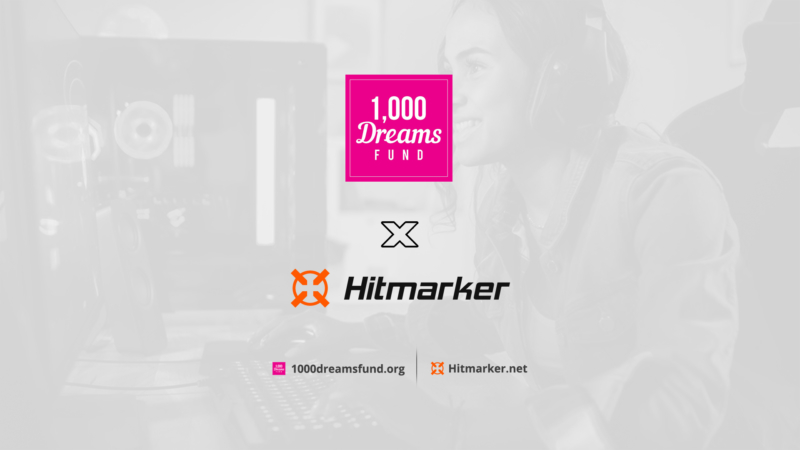 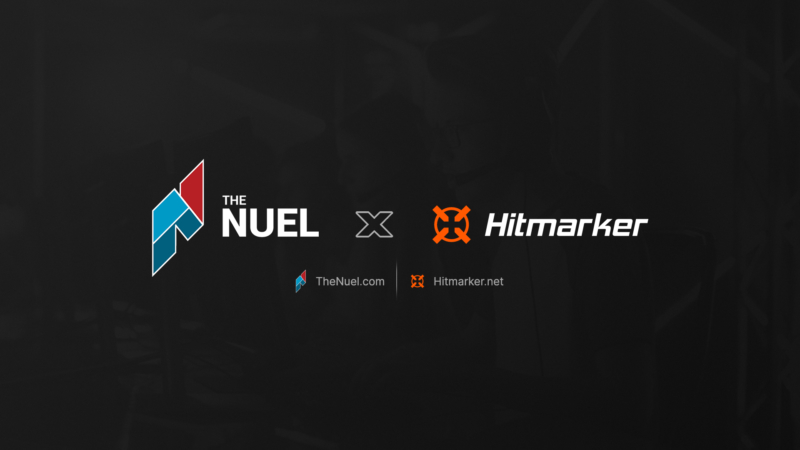 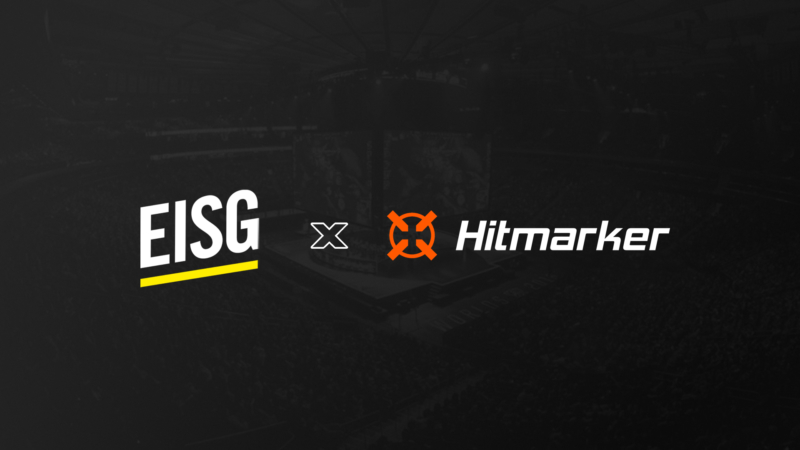 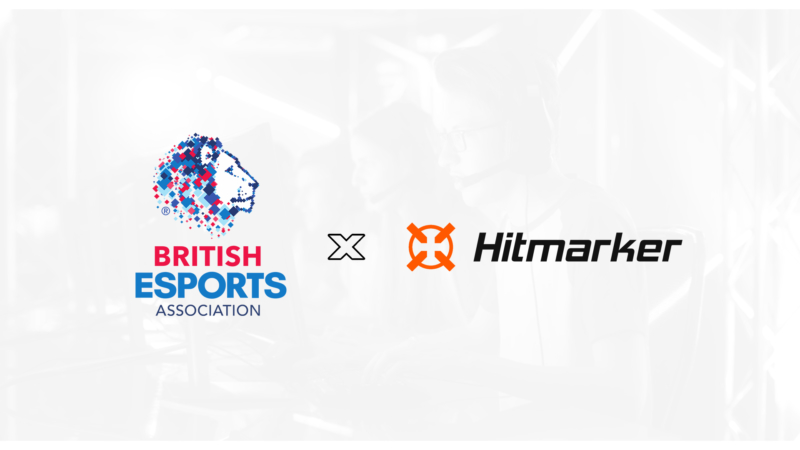 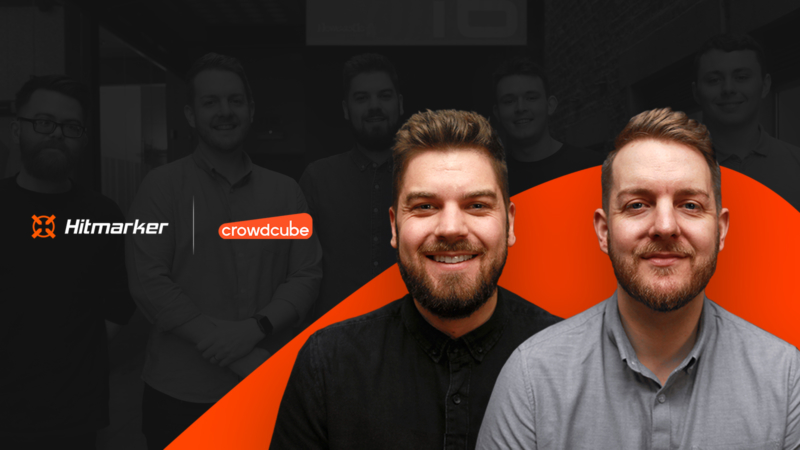 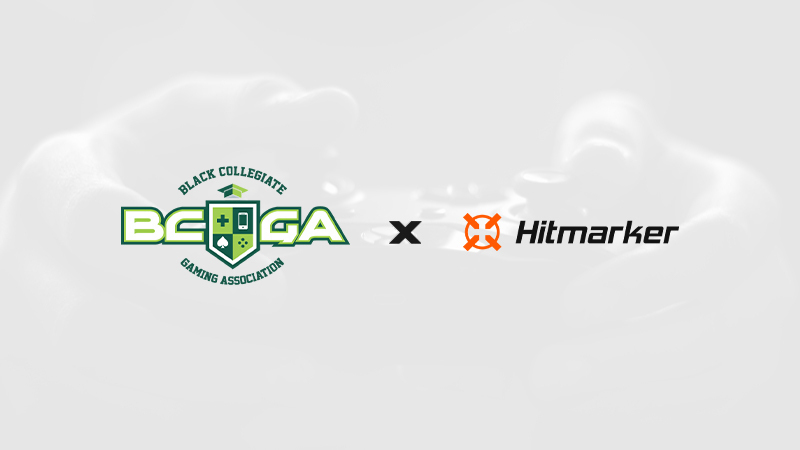