Established in 2008, Ubisoft Chengdu is one of the key game studios in western China and a full-fledged production center, with over 400 talents contributing to Ubisoft’s line-up. We have a strong track record of co-development on Ubisoft’s biggest brands such as Assassin’s Creed®, Skull and Bones™ and For Honor®, as well as developing casual games such as Rabbids party game and bringing hit titles to Switch.

Being part of the graphics team in Ubisoft Chengdu is exciting! Recently, we have been a key player in building the rendering pipeline on Switch platform and graphics optimization for “Immortals Fenyx Rising”. Join us, you will have the privilege to access all the original code of our famous in-house game engine Anvil, which we used to co-developed AAA game titles such as “Assassin's Creed” series and “Skull & Bone”, as well as Snowdrop engine used to develop many notable games by Ubisoft Studios.

Depending on your skills and experience, you will join the team making games ranges from party games such as “Rabbids” or “Roller Champions”, to AAA games like “Assassin's Creed”.

What you will do

What you should be equipped with 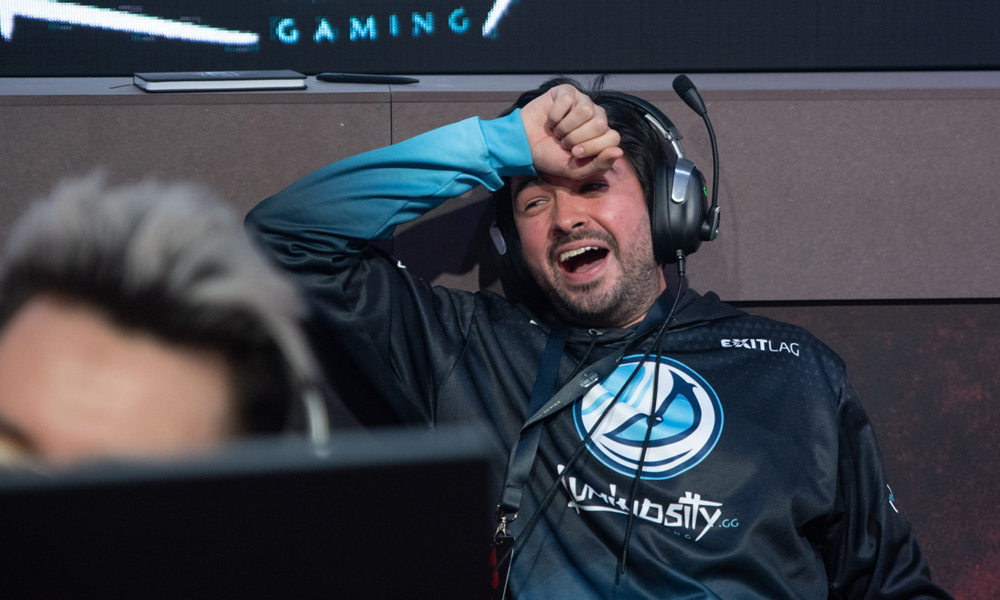 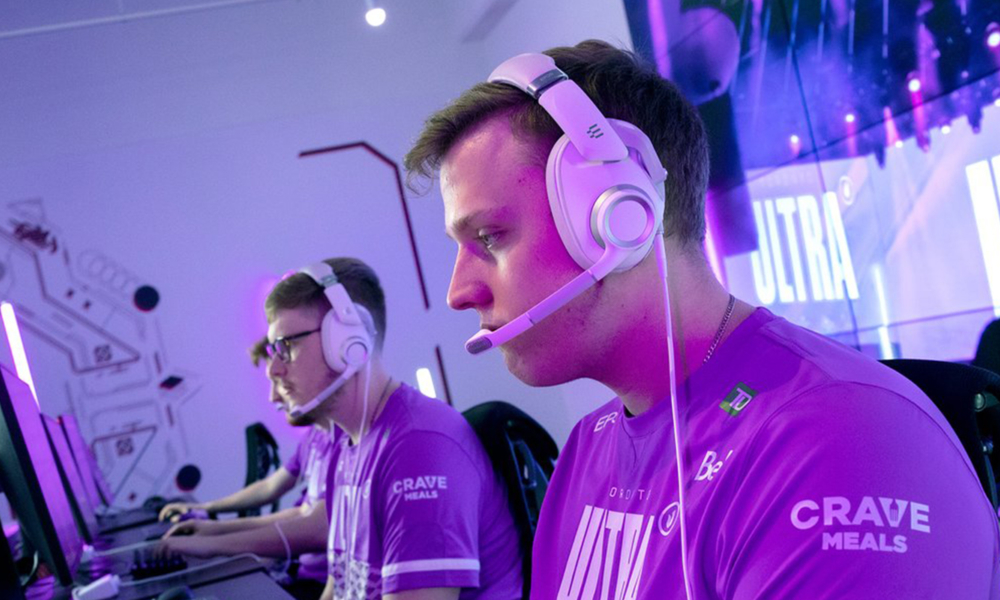 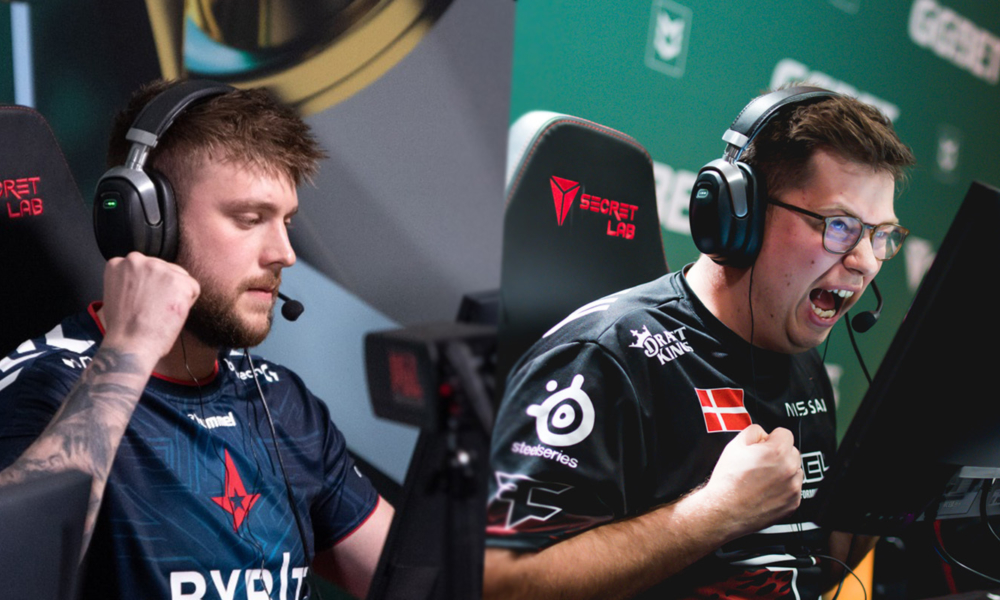 How esports orgs performed in 2021 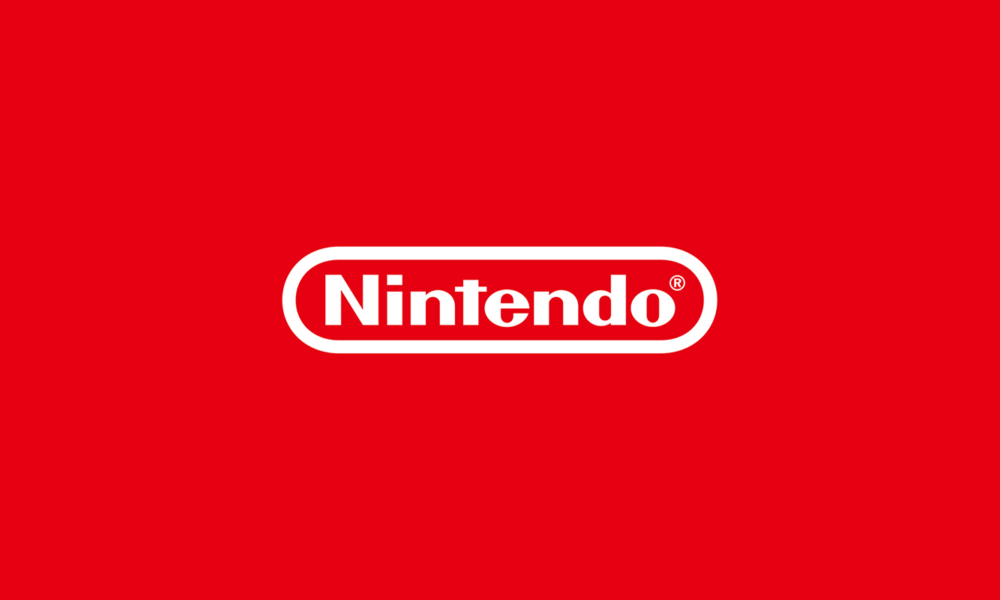