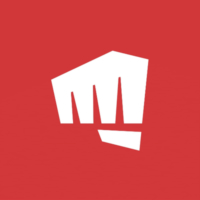 In 2009, Riot released its debut title League of Legends to worldwide acclaim. The game has since gone on to become the most played PC game in the world and a key driver of the explosive growth of esports. Whether you're in Rio, Seoul or Moscow, you can find an excited and engaged community of League players. Delivering content to a global audience of millions of players whilst also building new games affords Riot's Engineering discipline with a mountain of exciting and technically complex challenges. That's where you come in.

Riot engineers bring deep knowledge of specific technical areas but also value the opportunity to work in a variety of broader domains. As a Senior DevOps Engineer, you’ll also dive into projects that focus on team cohesiveness and cross-team objectives. You’ll lead without authority and provide other engineers with a clear illustration of extraordinary engineering.

As a Senior Backend Engineer on the Team China Technology team, you would be the technical authority at the rare intersection of Riot’s products and the massive Tencent infrastructure that supports us in China. Our customers are the hundreds of Riot Engineers who build and support League globally, as well as the millions of League of Legends players in the region. We’re focusing first on this critical initiative: improving Riot’s operational visibility into League of Legends in China. We also drive technical collaboration and execution between Riot and Tencent engineers to expose, process, and visualize operational data (configuration, versions, metrics, logging) for the largest deployment of League of Legends in the world.

It’s our policy to provide equal employment opportunity for all applicants and members of Riot Games, Inc. Riot Games makes reasonable accommodations for handicapped and disabled Rioters and does not unlawfully discriminate on the basis of race, color, religion, sex, sexual orientation, gender identity or expression, national origin, age, handicap, veteran status, marital status, criminal history, or any other category protected by applicable federal and state law, including the City of Los Angeles’ Fair Chance Initiative for Hiring Ordinance relating to an applicant's criminal history (LAMC 189.00).

Apply Now
This job has been closed. Either the position has been filled or it is no longer active.
Promoted Jobs
Related Jobs 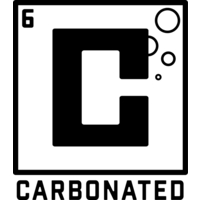