You find yourself dissecting the progression, monetization, and/or gameplay systems for great action RPGs. You’re intrigued by seeing how the modifications you’ve made change the way people play. You see the world of gaming as so much more than a hobby. Working on a new project, you’re excited by working cross-functionally, partnering closely with Engineers, Designers and others.

Kabam is looking for skilled Systems Designers to elevate our Design team on some exciting projects.

We don’t just design games, we play them and love them, and are fans of the IP’s we work on.

As a Systems Designer, you will:

Together, we can create and support some of the best games ever made and continue to entertain the world!

Kabam is a world leader of developing entertaining, immersive, and highly social multiplayer games for mobile devices. They merge consumer behaviour with the art of game design to create experiences that are enjoyed by millions of players across the globe. Each game has raised the benchmark in mobile gaming, bringing high-quality graphics, next-generation technology and revolutionary gameplay to the console in every player’s pocket.

Kabam has partnered with leading entertainment brands like Disney, Hasbro and Universal to create mobile games based on some of the world’s most iconic franchises.

Kabam’s games have generated hundreds of millions of downloads including Fast & Furious 6: The Game, Fast & Furious: Legacy, Marvel Contest of Champions, Transformers: Forged to Fight, Shop Titans and Mini Guns. These games have also received multiple awards such as Apple’s Editor’s Choice and Google Play’s Best Game of the Year.

Founded in 2006, Kabam has studios and offices in Vancouver, Montreal, Charlottetown, San Francisco and Austin. Kabam is a wholly-owned subsidiary of Netmarble Games.

Kabam is an Equal Employment Opportunity employer committed to building a diverse and equitable workplace, and inclusive environment for all existing and potential employees. Employment decisions are based on candidate qualifications and business need, not race, color, ancestry, place of origin, age, sex (including pregnancy), gender identity or expression, sexual orientation, political belief, religion, creed, marital or family status, medical condition, genetic information, physical or mental disability, military or veteran status, prior criminal conviction or any other protected class in accordance with federal, state or provincial and local laws and ordinances. Accommodations will be provided as requested by candidates taking part in all aspects of the selection process. 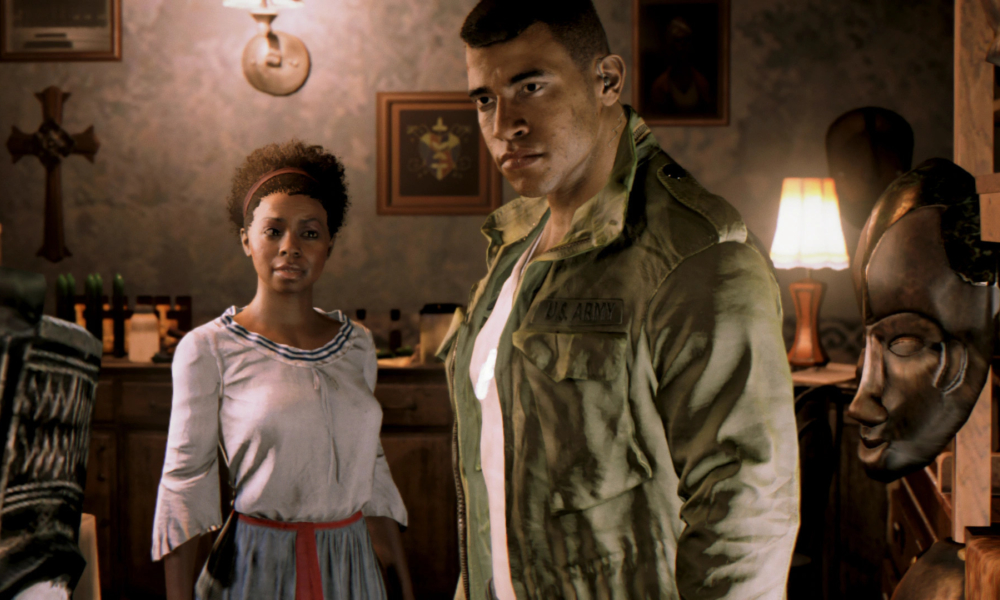 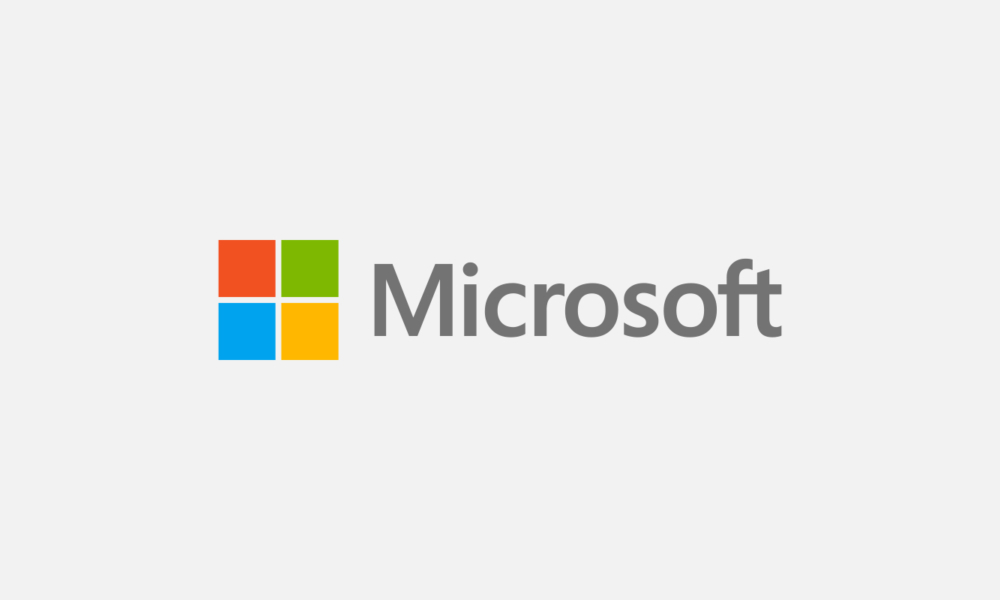 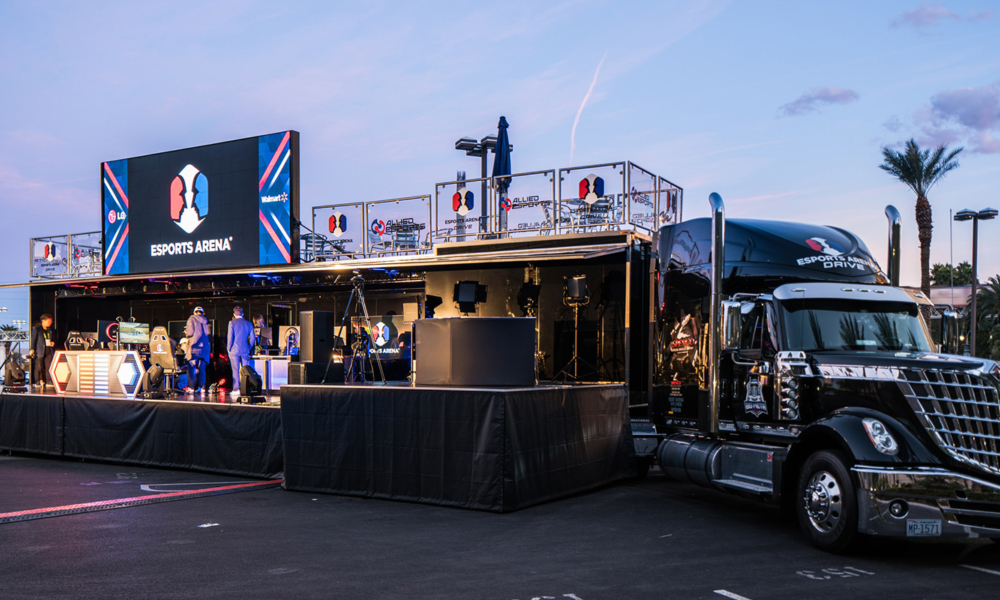 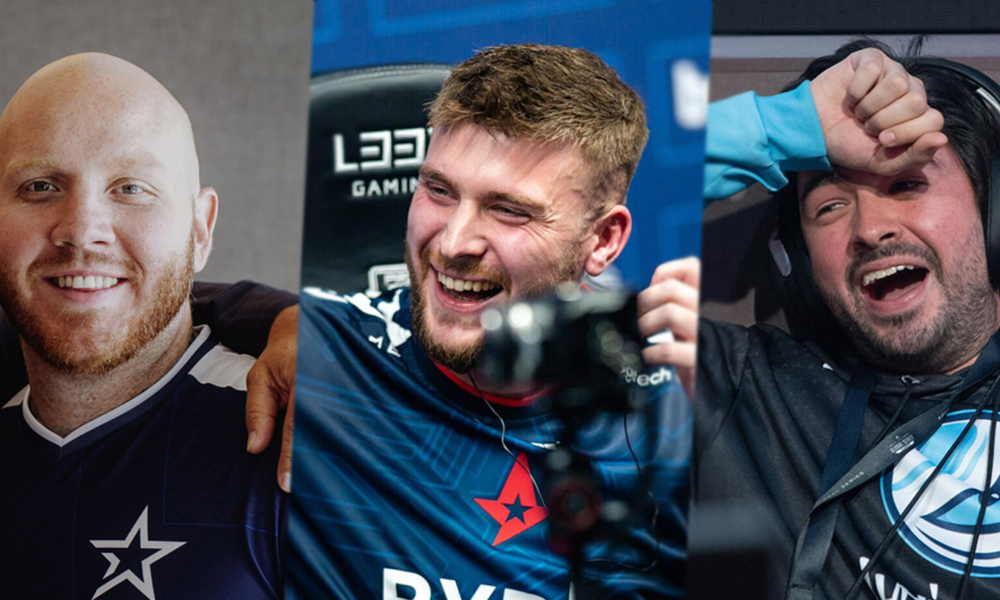