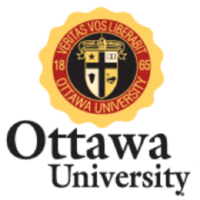 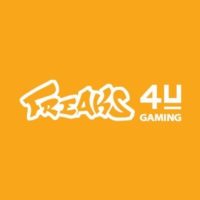 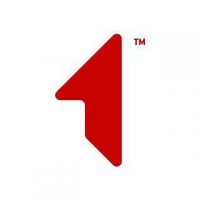 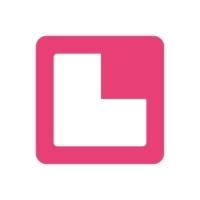 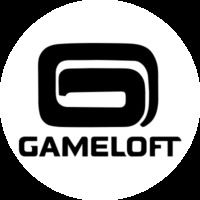 Are You Looking for a Great Place to Work?

Leader in the development and publishing of mobile games, Gameloft® has established itself as one of the top innovators in its field since 2000. Gameloft creates games for all digital platforms and with an audience of 140 million monthly users offers via Gameloft Advertising Solutions a unique level of visibility and involvement to advertisers. Gameloft operates its own established franchises such as Asphalt®, Order & Chaos, Modern Combat and Dungeon Hunter and also partners with major rights holders including Universal, Illumination Entertainment, Disney®, Marvel®, Hasbro®, Fox Digital Entertainment, Mattel® and Ferrari®. Gameloft distributes its games in over 100 countries and employs 4,600 people worldwide. Gameloft is a Vivendi company.

At Gameloft Montreal, you’ll be working with the world’s best game developers. Our studio has developed, and continues to develop, hit titles that include the Dungeon Hunter, Modern Combat and Gangstar series.

We are currently looking for a front-end developer intern to take part in the development of an internal user interface that has an international audience that is primarily not tech-minded.

From the beginning of your adventure with us, you will be tasked with

You will be working on a UI to streamline the Games Submission process, which will be used by several internal teams to distribute our catalogue using our back-end systems.

And above all, motivation and a passion for your work!

Why Join the World of Gameloft?

We want to get to know you! 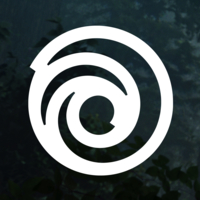